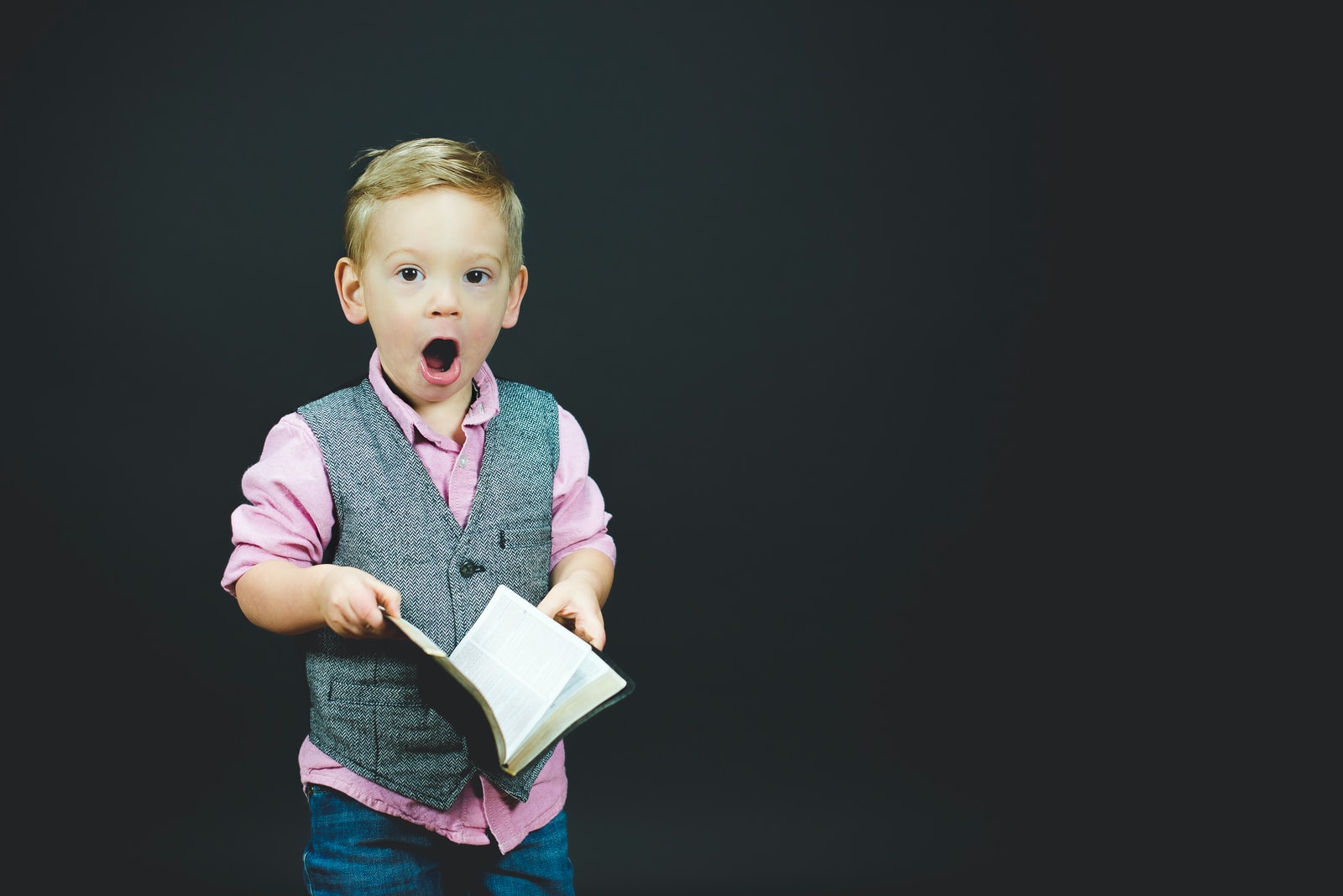 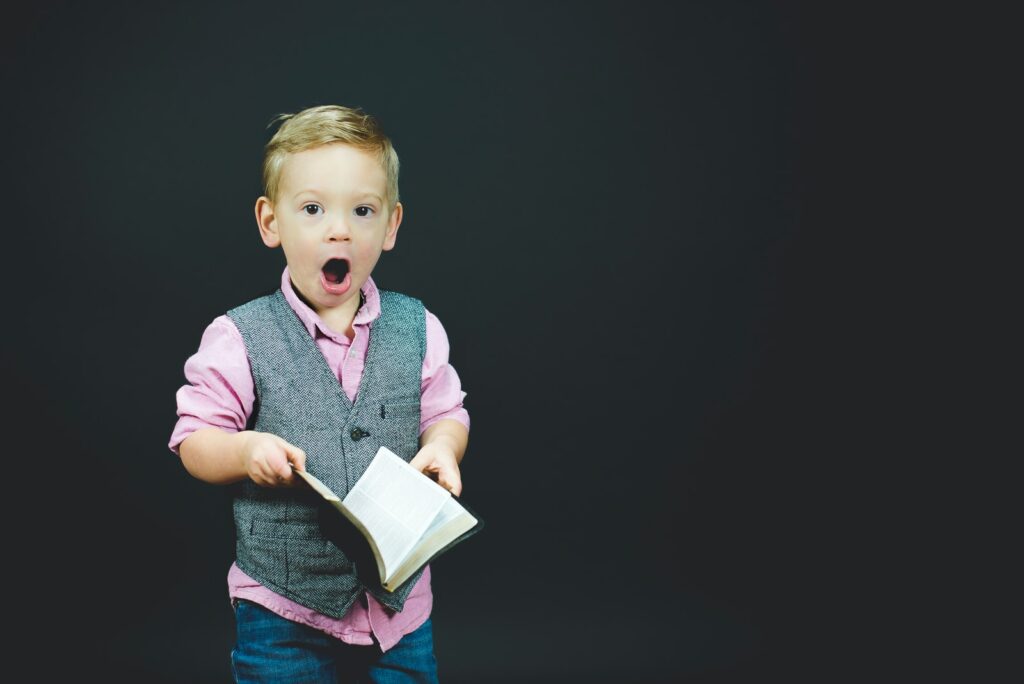 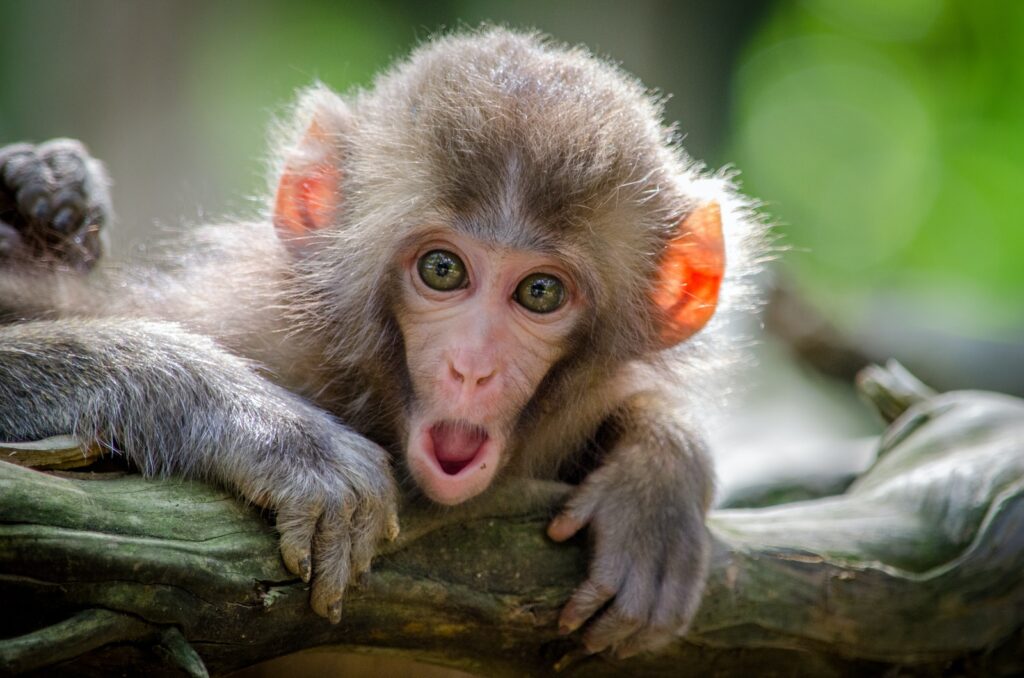 How is a STUDENT like a MONKEY?
How is a BUSINESSMAN like a DANCER?
How can the inspiration to teach an IMPROVISER come from DOLPHINS?

If you can imagine the answers to these questions, you will be a better teacher.

TREAT THEM LIKE… is a new section in the Improvisation School newsletter that will offer a monthly tip for teachers based on the world around us.

Think about all the times in a day you hear or say, “It’s like…”.

“It’s like file cabinet you put pictures and ideas into,” you say to your mother as you explain computer folders

When you explain the improvisation concept of blocking to a student you might say, “Your offer is like a car moving forward. When a person blocks your offer, that’s like a massive wall raised in front of your car, stopping it dead in its tracks.”

I was just listening to one of the smartest minds of all time, Richard Feynman, teach. He uses metaphors all the time.  He compares the lessons of sub-atomic particles to what an average person can relate to, “It’s like a ball rolling, It’s like a volcano under pressure”.  He can make anything understandable if he can make the metaphor connect to your current thinking.

Feynman said “I can’t explain a concept without knowing what you are more familiar with… What hooks the mind? What makes it interested?  Everyone is different.”

We have to find a variety of “hooks” for different people. Imagine the things that you know as bait on a hook. New ideas are attracted to that bait.  You are more likely to catch on to a new idea when teachers can refer to what you already know.

Feynman said he would tell stories to his son about tiny people who would go on adventures. When the tiny people approached the nose of a dog, the air went in cold and came out hot.; He could use that image to talk about physiology. That worked for his son but it failed for his daughter. These weren’t the things she was interested in.

How is a businessman like a dancer?
I was asked to teach businessmen how to dance. Their manager thought it would make them more sensitive. I thought I was in for an impossible challenge.

As the 45 men and 7 women entered the room.  I heard a lot of talk about sports. Athletics was the knowledge and comfort most of them had relating to dance. Movement, Interaction, Contact, Partnership.

When the class started I had them face each other and asked them to push each other off balance. They enjoyed the competition and when the smaller women were given the secret of good balance they were knocking the bigger men back. Both the men and the women were getting hooked to the challenge, the sport, and the fun.

I had them do the same exercise but told them that if they felt that their ‘opponent’ could not recover and was about to fall, they had to quickly try and save them. I added that they might even allow themselves to lose balance themselves as a way to test’ their partner ability to react quickly. We continued with similar exercises through the afternoon until they were sharing balance, moving with each other and then I put on the music.

“You tricked us!!!”  one guy blurted out with a smile. “You made us dance.” And in the end, they were pretty happy about it.

So how do you make businessmen dance? Treat them like heroes and athletes.