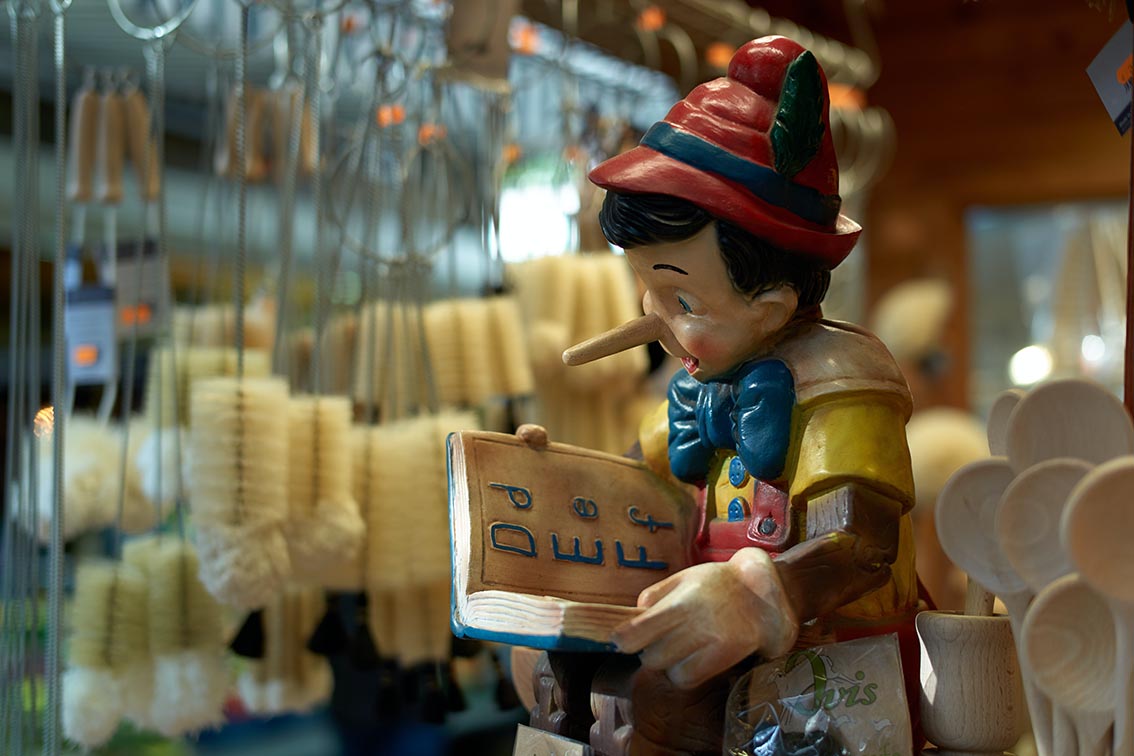 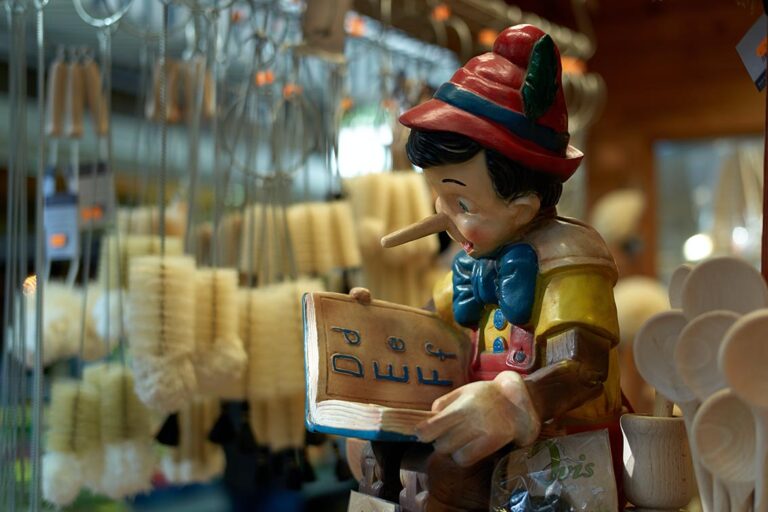 You would have to be from another planet not to recognize the direct comparison between teachers, and puppeteers who pull the strings to manipulate their puppets.

Sure, the metaphor only goes so far. The human student hopefully brings more independence than the puppet but there are definite skills an improvisation teacher can borrow from the puppeteer.

I remember one guy in our theatre company who had been dismissed by more than one teacher. “He’s un-teachable!! He’ll never get it!”

This guy really wasn’t bad at all. He was generally positive. Possibly a little awkward. But, he really wanted to learn. Maybe his desperation to be good and a certain lack of self-awareness were the elements impeding his improvement.

He smiled awkwardly after everything he said and fidgeted nervously ALL THE TIME. After a particularly difficult show, I remember one teacher asking him if he liked improvisation. He said it made him nervous. The teacher paused and said, “If it’s torture, why continue?”

I saw in that teacher a frustration to have any meaningful impact on this poor guy who spent more than a decade trying to crack the secret of impro. The teacher’s frustration was evident and probably fed the anxiety the student felt.

One day, we explored a character and directing idea that Dennis Cahill of the Loose Moose theatre had put forward which he later called AVATAR Training. Unlike typical directing, the focus is almost purely on the character rather than the narrative.

The characters that emerged were interesting hybrids of the director combined with the interpretation of the performer. An unintentional benefit of these true life characters was that the stories improved on their own.

If two people were in the scene, there would be two directors. Each director focused on one performer’s behaviour.

A couple of key points:

Example: One director was the kind of person who always stood close to people. The person she was directing tended to create distance from her stage partner.  I suggested that the director might create a metaphor for the actor. “People nearby create a protective shield within an arm’s length of their body which you have to stand inside to be safe.”

The results were instant and magical. The image in the performer’s mind gave her a game to play that influenced her attitude as well as the physical action of the character.

OK, Let’s get back to our “unreachable” improviser from earlier.

After years of fidgeting on stage, we paired him up in the Avatar exercise with an older, slow-moving person who would direct him to be the same slow, controlled character.

The older director noticed his partner fidgeting and scurrying about the stage. (very unlike the director’s behaviour). The director suggested a simple metaphor that the actor should move with the resistance of being in water. “Move like you are at the bottom of the ocean.”

Magic!  After a decade, the nervous actor was elegant. He carried a weight that projected great status. I think we were all so shocked that we stopped watching the scene and just took in this new being that emerged from one simple suggestion.

The director pulled the strings that manipulated the puppet in the most elegant way. Let go of the idea that all manipulation is bad. As a teacher, you are a benevolent manipulator and the puppets in your charge come to life because you help them move in the way that they are capable of but just haven’t figured out where the strings are yet.

You pull their strings. They learn, and eventually can manipulate themselves.

The student is Pinocchio, the little boy that desires independence but doesn’t have all the tools to bring himself to life in the way he wants. Hand the puppet the strings so they can come to life whenever they want. 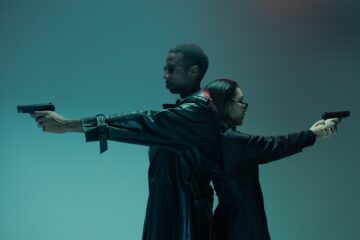 MAFIOSO * SPLAT * BANG *GUNSLINGER* It’s HIGH NOON and you stand challenged by some dangerous varmints.  Who’s with you and who’s against ya?   With barely any warning, weapons are drawn! Do you shoot or Read more… 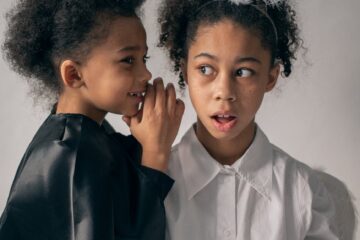 WHISPERING ANGELS & DEMONS INTRO: Whispering Angels and Demons Years ago at the great Wuerzburg Improvisation festival in Germany, I was asked to do a warmup exercise for about 200 improvisers. Warm up exercises should Read more… 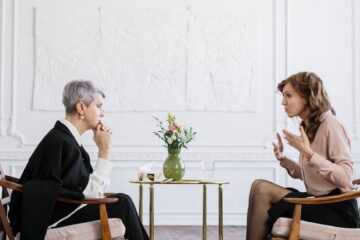 WHAT’S YOUR QUESTION??? How can I feel more comfortable using improvisation in my work? Improvisation skills are superpowers for therapists, psychologists, and social workers.  I find it strange that improvisation classes aren’t formally prescribed for Read more…