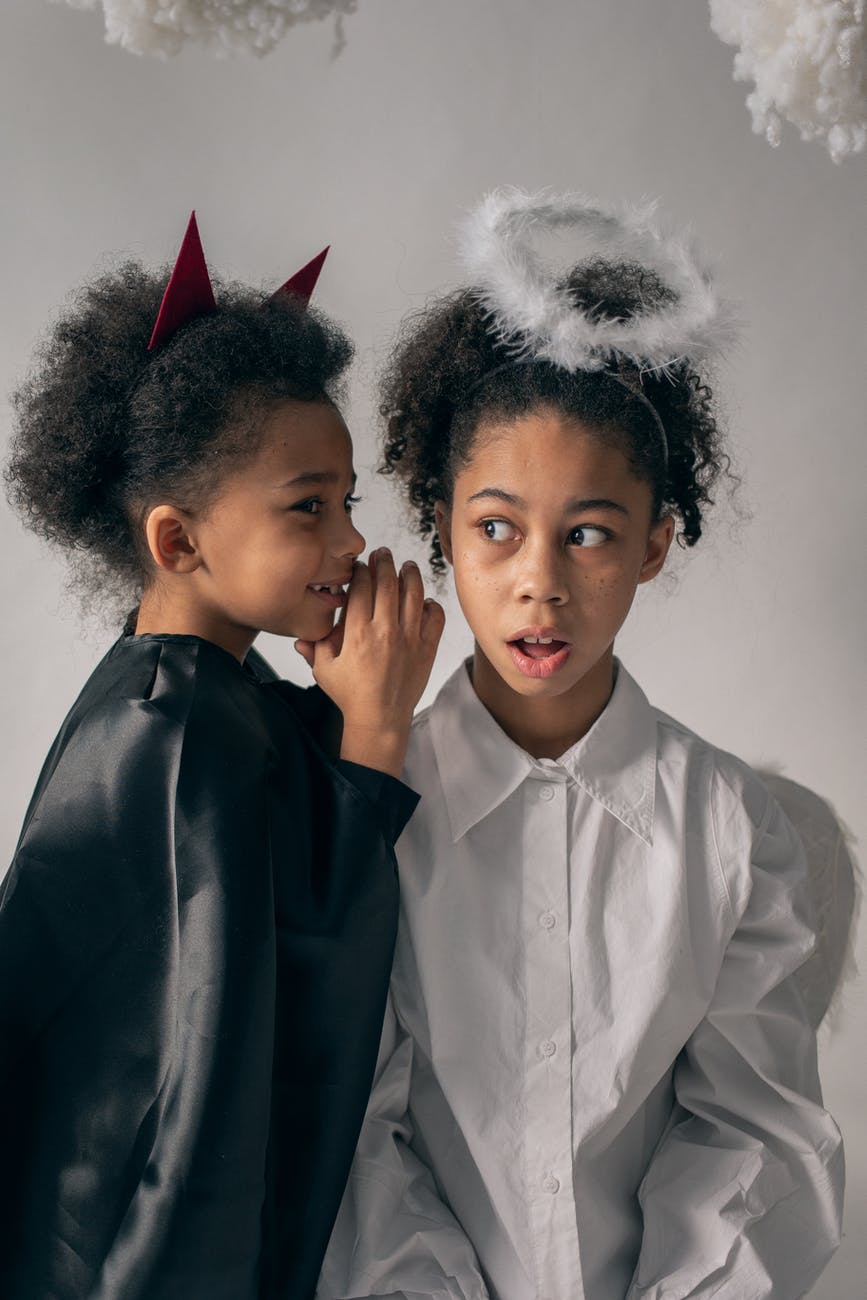 Years ago at the great Wuerzburg Improvisation festival in Germany, I was asked to do a warmup exercise for about 200 improvisers.

Warm up exercises should serve a purpose. Since most people had never met before, an exercise to help people introduce themselves in a fun way might be useful.

When we are told to introduce ourselves we usually give cold, textbook introductions – Names, years of improvising, identification numbers. No play. No fun. Little real connection.

I suggested that before actual introductions, people should walk around and whisper into each other’s ears, giving each other gifts of superpowers, cool imaginary objects, extraordinary attitudes and behaviours. THEN, when they sat in the circle and introduced themselves they could include these extra gifts that others gave to them (as if they were a part of their true reality)

Another workshop teacher,  said that in normal introductions with groups, he recognized how some people would disconnect and “check out” after they had talked about themselves. In this exercise, he found that everyone would listen more because they were interested if one of their suggestions would be mentioned and how the superpower fit into their real life.

Eventually, the warm up exercise evolved into a character exercise.
————

BENEFITS: The Introduction version of the game creates a quick connection and playful interaction. It introduces a concept called SUPER DEFINITION. Variation 2 creates hidden agendas for people to play with in scenes and gives permission to play villains when people are reluctant to step into the dark side.

PROCEDURE:  Feel free to keep the procedure as loose or narrow as you find suits your situation. Here is the WHISPERING ANGEL VARIATION.  I use it when I have a new group that I suspect are nervous or guarded about revealing information about themselves to each other.

Later on, you can mention that the technique of amplifying an existing quality of a person, or behaviour is called Super Definition* (see the end of this article for more). You see Super Definition in most superhero movies where a person has a power that is usually just a magnified version of something in their life. (The American TV Series HEROES or the British series, MISFITS are good examples) This version works best with a group that knows each other a little bit.  This is not a game for introduction. This one is for character work.

Go through the same procedure as the Whispering Angels exercise. To get people to lower their hands, you have to give them an evil ability or objective that goes against their natural tendencies.

Instead of introducing themselves with their negative trait, do scenes where you focus on one person at a time as the bad person.

Don’t tell people they are playing an evil character or villain. Watch that  people don’t dismiss or minimize their suggested tendency.  Some people don’t want to have qualities that make them seem mean or rude. Accepting the suggestion that was given to you is fun and leads to scenes you wouldn’t normally see.

Super Definition is a useful narrative skill where a personal quality, concept, or idea, can be amplified beyond its normal state.

This usually means the narrative moves into fantastical or absurd realities.