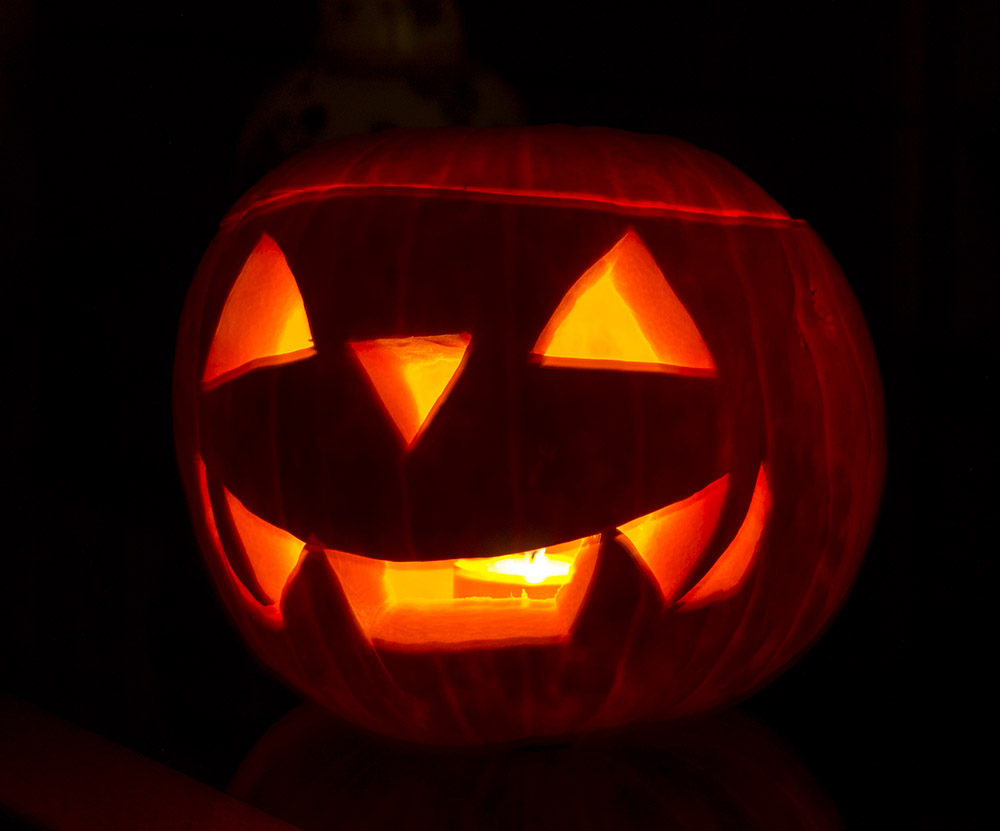 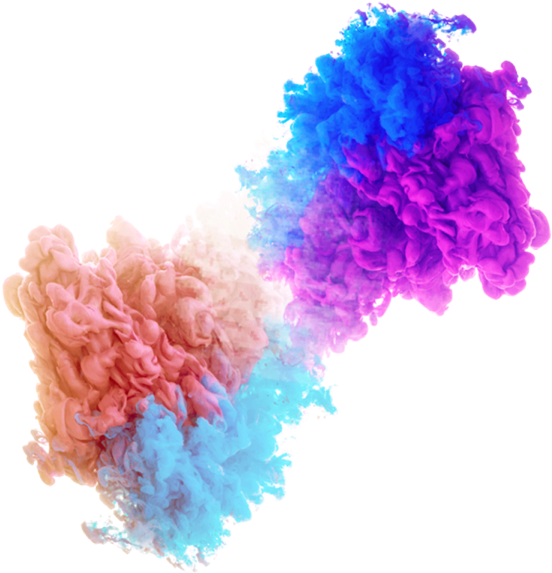 Halloween traditions see young ghosts and goblins going from door to door begging for treats in North America. They yell “TRICK OR TREAT!!!” at the door expecting their sugar and chocolate payment.

You can support their greedy little objectives with a tasty treat. Deny them their wish and you might pay the price – evil tricks: eggs thrown at your door, the house wrapped in toilet paper, or worse.

Trick or Treat – is also an impro game that supports objectives or creates torment. In fact, the game does both. Torment your partner and then give them what they want… and maybe a little more torment again!

GOAL: Alter and affect your partner by shifting the narrative between conflict and support and back again.

Try not to be arbitrary when switching between the Trick or Treat. The reason for the Trick should make some sense eventually.

The trick phase can end with an admission that the person in charge was:

KEEP THINGS SIMPLE! Overcomplicating ideas creates too much work for the audience and messes up an elegant back-and-forth emotional connection between characters.

This type of narrative relies on TORMENT. The protagonist of the scene is in a constant back and forth situation where relief is followed by torture. Things should get worse each “trick” phase. There should be some relief during the “treat” phase.

Have someone outside the scene say the word TRICK or TREAT when you want the performers to move between the two states of raising and crushing the other character’s emotional state.

DON’T PLAN AHEAD!! When you create the conflict, don’t be thinking that the conflict is going to be just a trick. Commit to the reality. Then, when things seem un-fixable, dive into the change. (Surprise yourself. Be in the moment.) 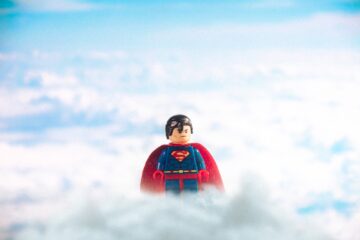 Moral Kryptonite Superman, with that super strength, vision, speed, and ability to fly would  become super boring if we knew he had absolutely no weakness. Kryptonite saps the Man of Steel’s super powers to the Read more…