The story behind the eyes 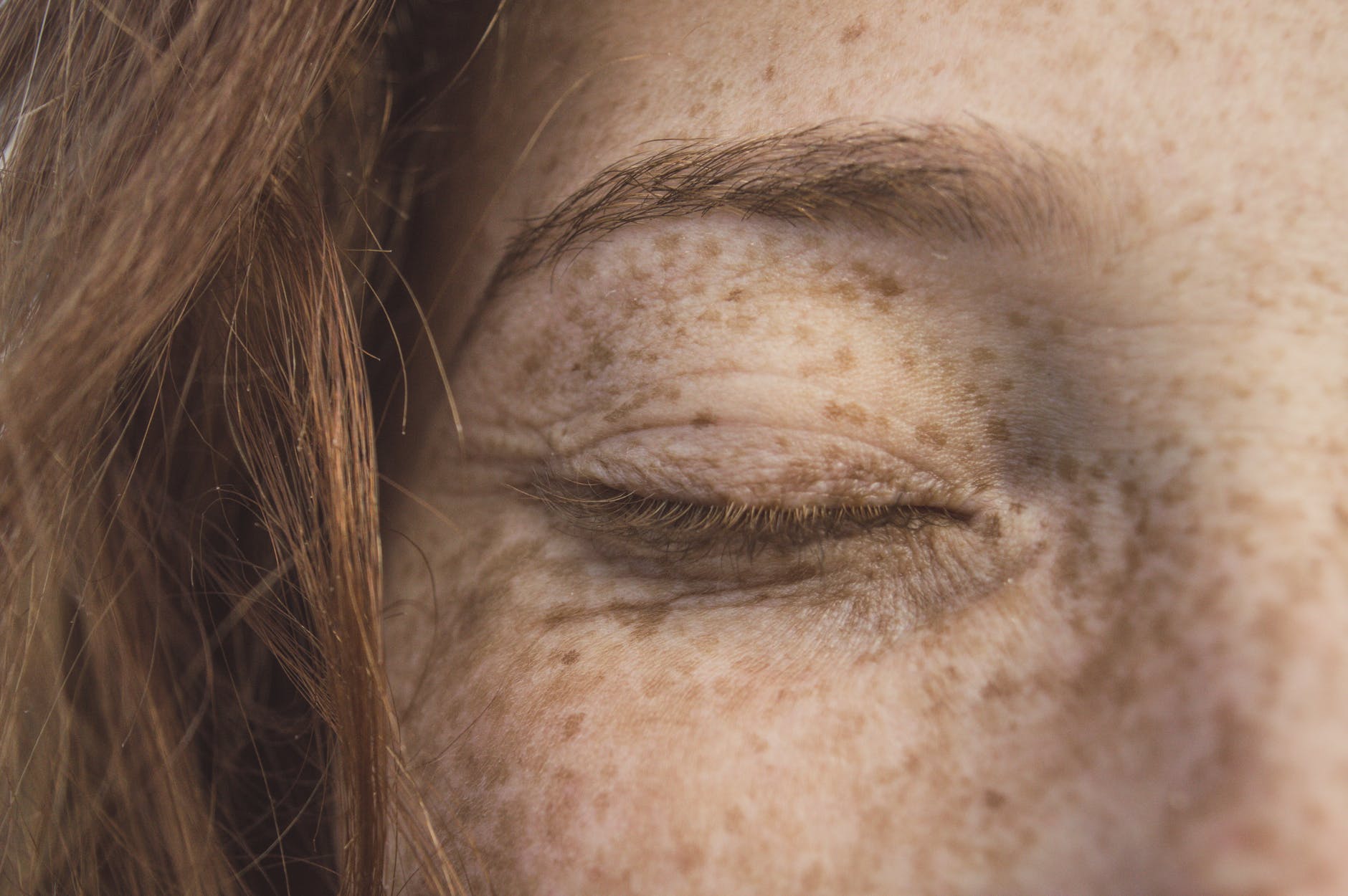 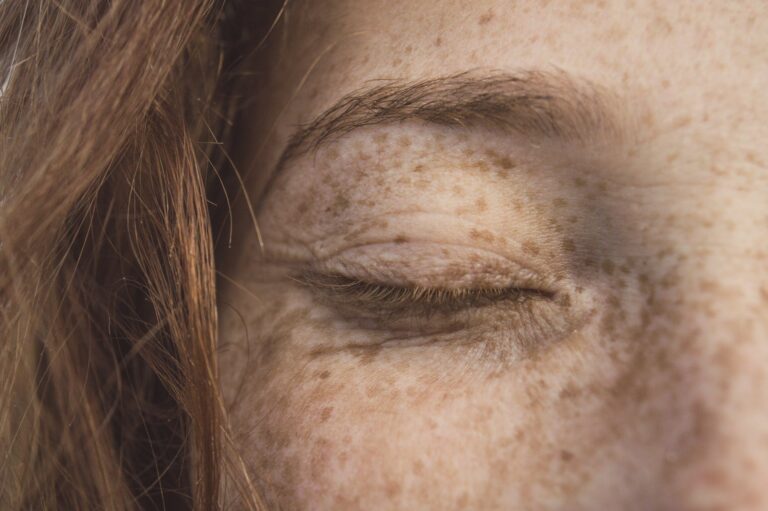 DAY TO DAY IMPROVISATION is  a collection of exercise anyone can do almost anywhere to practice their improvisation skills every day.

Here’s a practice technique for seeing stories without aggressively forcing them.

Improvisers who work too hard to create strong Narrative work rarely do. They push so hard that they miss the obvious. The narrative will almost always find you.

What I mean by that is, if you are open to all the influences around you, the narrative is constantly being revealed. People who drive their stories too aggressively sometimes miss what’s right in front of their eyes. Their stories tend to be less obvious and disconnected from what the audience sees.

Driving your stories can blind you to more relevant possibilities. You can quickly fall out of sync with your partners.

So let’s practice letting the story happen without driving it.

When and Where to practice: Before sleep, eyes closed moments (on the bus, resting, etc)

Allowing your mind to see images and story snippets without forcefully and intellectually trying to make them happen.

TWO RULES TO KEEP IN MIND:

SOME SCIENCE: – (ignore this if you don’t want to know something really cool about yourself)

Phosphenes are little swirls, dots, blobs and colours that you see when you close your eyes. They occur all the time and happen to everyone unless you were born blind.

“Biophotons exist in your eyes because your atoms constantly emit and absorb tiny particles of light, or photons. This photon exchange is just a part of normal cellular function. Your eyes can’t tell the difference between photons from outside light and the biophotons emitted by your own atoms. Either way, your optic nerve simply relays these light signals to the brain, which must then decide if it accurately represents the real world around you, or if it’s just a phosphene.”

These “images” are not photo realistic images. They are just blobs that feel right to call a tree, a person etc.

In reality, you and your brain might be mixing up those little phosphenes with your imagination. That’s ok. As long as you don’t force what you are seeing into something that you WANT as opposed to something that IS.

It may seem strange at first and you might try to convince yourself that there’s nothing there, BUT… there is. Unless you were born blind, your phosphenes are firing all the time. All you have to do is relax and let them do their thing.

An EXAMPLE:
I closed my eyes and the blobs behind my eyelids were random and chaotic until eventually it felt obvious that one area of blobs and sparks formed into a shape that felt human. It was dark like a silhouette of a person. My improviser brain wanted to define the image and make it something more specific. A Pirate, A Baker, An Astronaut??  BUT by the rules of this game, I didn’t force those ideas.

In microseconds, I felt certain that the shadowy figure was indeed just a shadow and then the story rushed in as the image moved on the back of my eyelids or my imagination like it was searching.  The shadow was lost, detached from its human. My mind played the story and I watched.

I’m not sure when my imagination took over from my actual eyes watching the blur of Phosphenes but the point is, it was effortless and exciting to feel the story evolve instead of being forcefully constructed.

I felt more inspired by the shadow idea than one that might have been squeezed through my intellectual brain if I had forced the image into a police officer or Librarian or whatever. Sometimes improvisers need to trust that there’s a magic in trusting that the creation will occur if we allow it to happen without our intellectual interference.

EYELID THEATRE isn’t revolutionary in any way. And it might very well be confusing to many who have a hard time relaxing without trying. The practice, however  is good for what you should be doing on stage and it can be done whenever you close your eyes. A poor person’s Netflix!