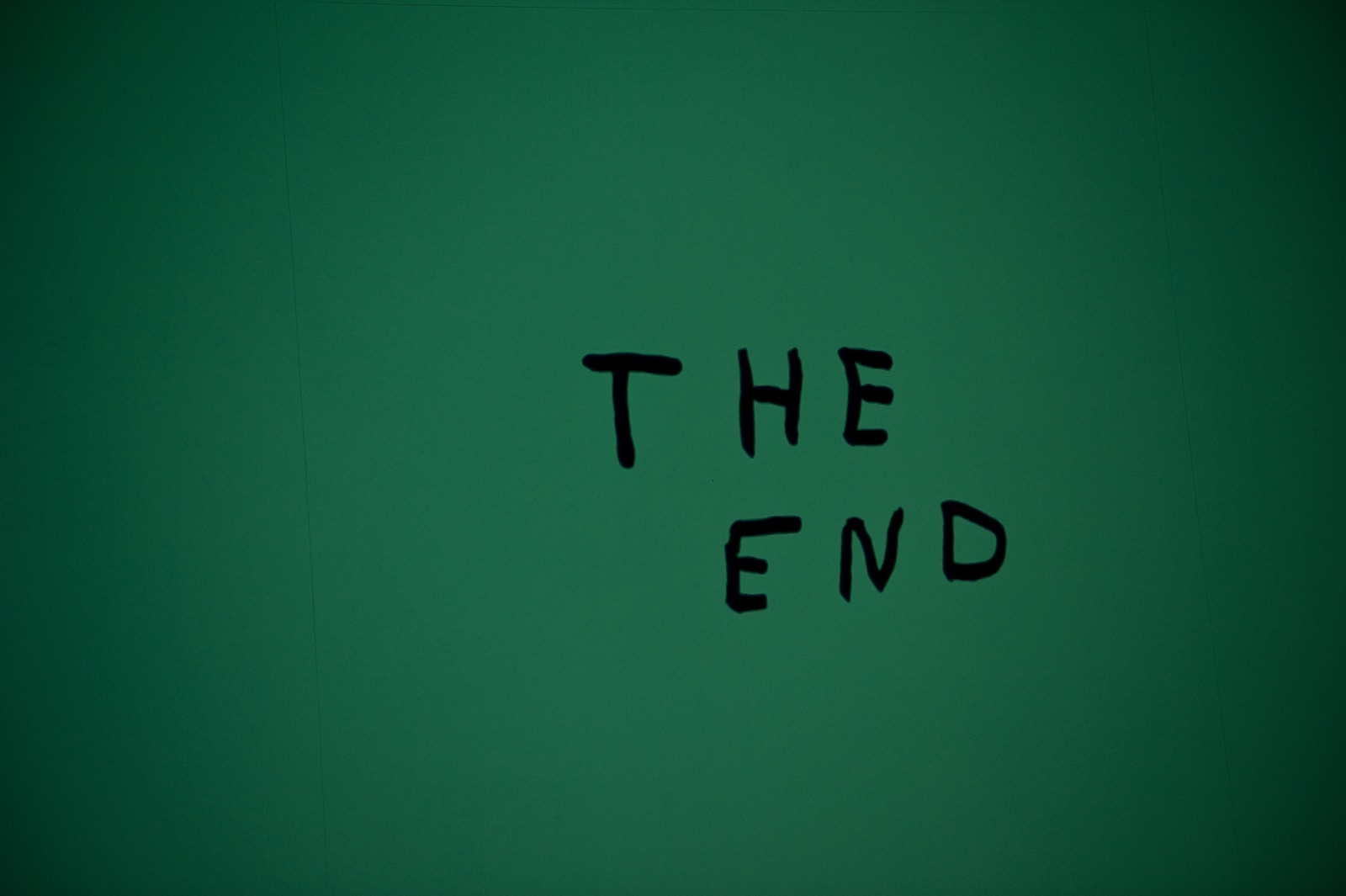 An Exercise to Practice Possibilities

Ending your story CAN be easy. The first thing you have to do is stop trying to make it great.

Pressure to make a great ending will stop you from seeing obvious endings. It will make you hesitant so that even if you make a good ending, the hesitancy announces your doubt to the audience. BUT…. we all know it’s not enough just to stop trying. So here’s an exercise to let you practice finding easy endings – good and bad ones. The hope is that if you train yourself to dive in and make many choices, you are more likely to discover better endings, more easily in the future and break the habit of being too precious.

Most of the technique here is just about repetition.

Altering the scene is fine. Just don’t erase everything and create a whole new story.

NO DELAYING between scenes. If there are two people in the story, then two people run up before the others have left the stage.

Lazy habits teach our brains to be inflexible and narrow but a little initial effort can uncap closed off creative pathways. It might be useful to look briefly at typical creative behaviour:

In life, we are taught to protect to protect the first “good” idea we come up with. We aren’t taught to dismantle the fear that we might damage our initial safe idea. And we aren’t encouraged to play with possibilities. TEACH YOURSELF TO DO THIS!

If you convince yourself to be less precious with ideas and explore possibilities in the physical world, your mind will feel more comfortable doing this on its own and it will do it more quickly because there’s less built-in fear that the destruction will be fatal.