DOSE OF DESTRUCTION, PINCH OF POISON 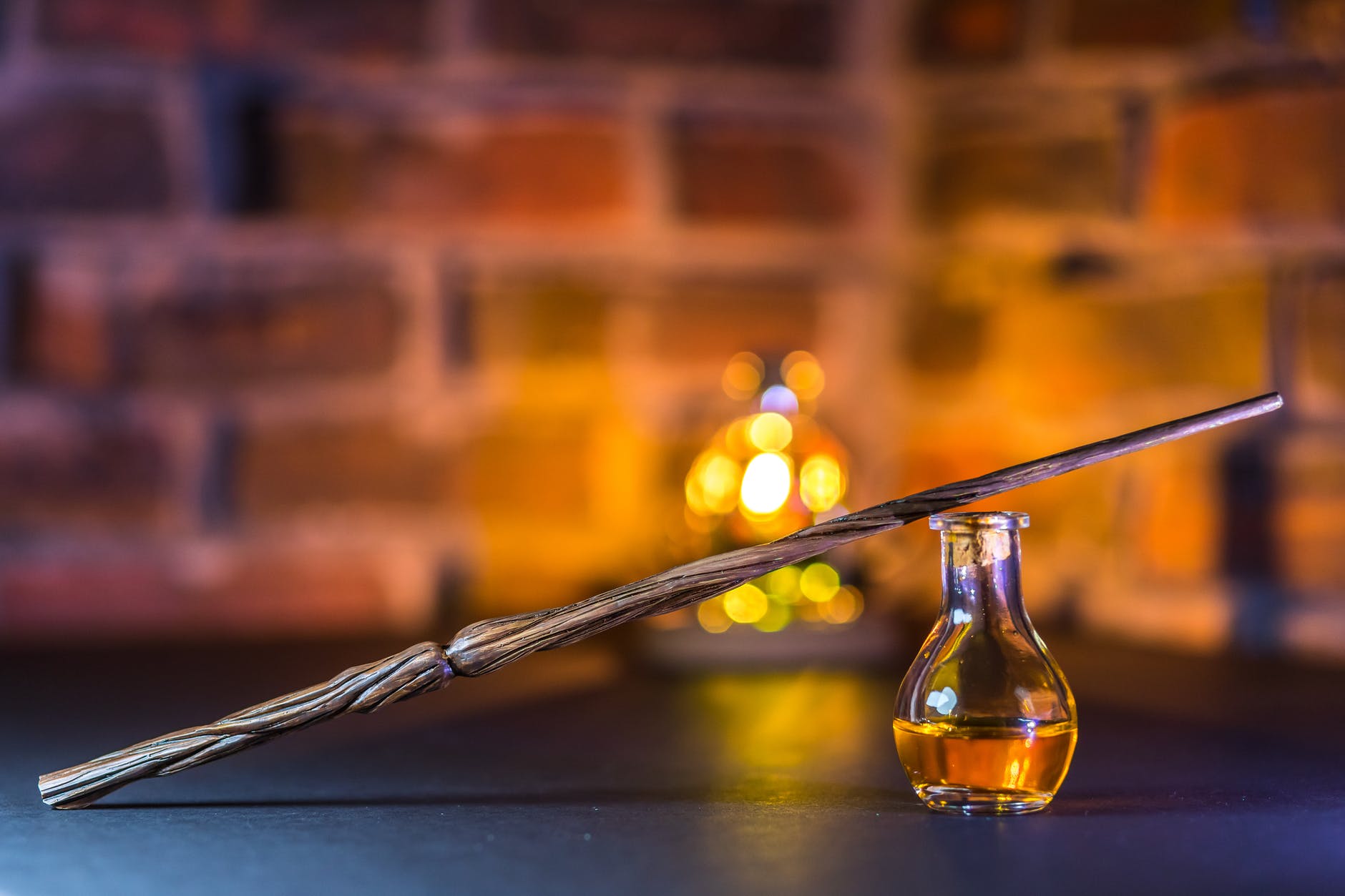 DOSE OF DESTRUCTION, PINCH OF POISON

“Every act of creation is first an act of destruction.”
Pablo Picasso 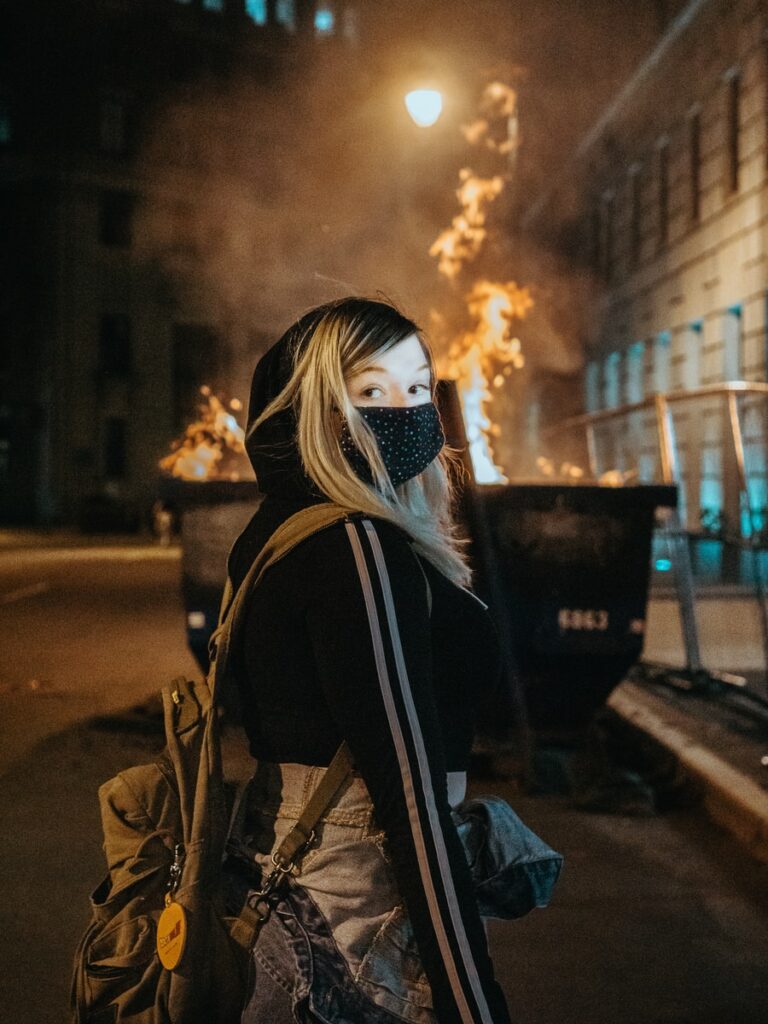 When Improvisers protect every rule, idea and philosophy they’ve learned, they risk creating an unbreakable box that they cannot imagine their way out of.

The first sign that the rules have become too rigid is when boredom sets in. It is one of the most comment complaints I hear from improvisers in “advanced” workshops or “masterclasses” for highly experienced performers.

It’s no wonder they’re bored. They haven’t surprised themselves or anyone else for a long time. The walls are closing in.

I’ve played variations of this exercise with many groups. Try it out. Play around with the rules and maybe you’ll come up with an exercise that works best for you.

The game, “DOSE OF DESTRUCTION, PINCH OF POISON”, comes from the concept of how an ancient king dealt with possible poisonings.

A couple of thousand years ago a king named  Mithridates VI, didn’t want to be murdered like his father was so he took it upon himself to build up his immunity by taking non-lethal doses of poison.  By putting the wrong thing into his system, his body became stronger.

In our exercise here, let’s put the wrong thing into our scene work and see if we can make the story stronger because of it.

A scene begins on stage.

The ‘poisoner’, (a director with a bell) sits on the outside watching.

The performer’s goal is to create a scene with no conflict, where all ideas are accepted and choices stay firmly within the circle of expectations of what should happen next in the story.

The director watches. When they feel there is a good balance with no problems or conflicts, they ring the bell.

The bell initiates the poison into the scene. The performers can break any rule of improvisation that they know. They can block, they can wimp, they can become negative and introduce an odd idea. If they know what is right to do, then they should do something else.

This might only last for a few seconds.  Remember, the cure for poison is not to take a large dose. That will kill the person. A small dose is all you need. When the bell is rung again, the improvisers work together to put the scene back into a healthy state. They make sense of outbursts (NOTE: Don’t cancel the fact that you just yelled or threw the chair across the room). Justify what happened in the context of the scene and use it to move forward.

When the poisoner outside the scene sees that the performers have found balance, they can ring the bell again to initiate the poisoning of the scene again. This may take some time before the performers can put things right or they may never find balance again because it was too much poison to begin with. Don’t poison the scene if it is still a little shakey.

Rules are bent and then straightened again. Returning the scene to balance is the hard job. Performers should accept what has changed in the scene and should make sense of things in a believable manner.

The poison is an antidote to the safety of being right. The work to set things right after the poisoning is the practice to use rules reasonably.

Our relationship with rules is just like this. All that we know must remain flexible. When rules sterilize the creativity of what’s possible, a little destruction is an antidote that allows us out of self-imposed limitation.