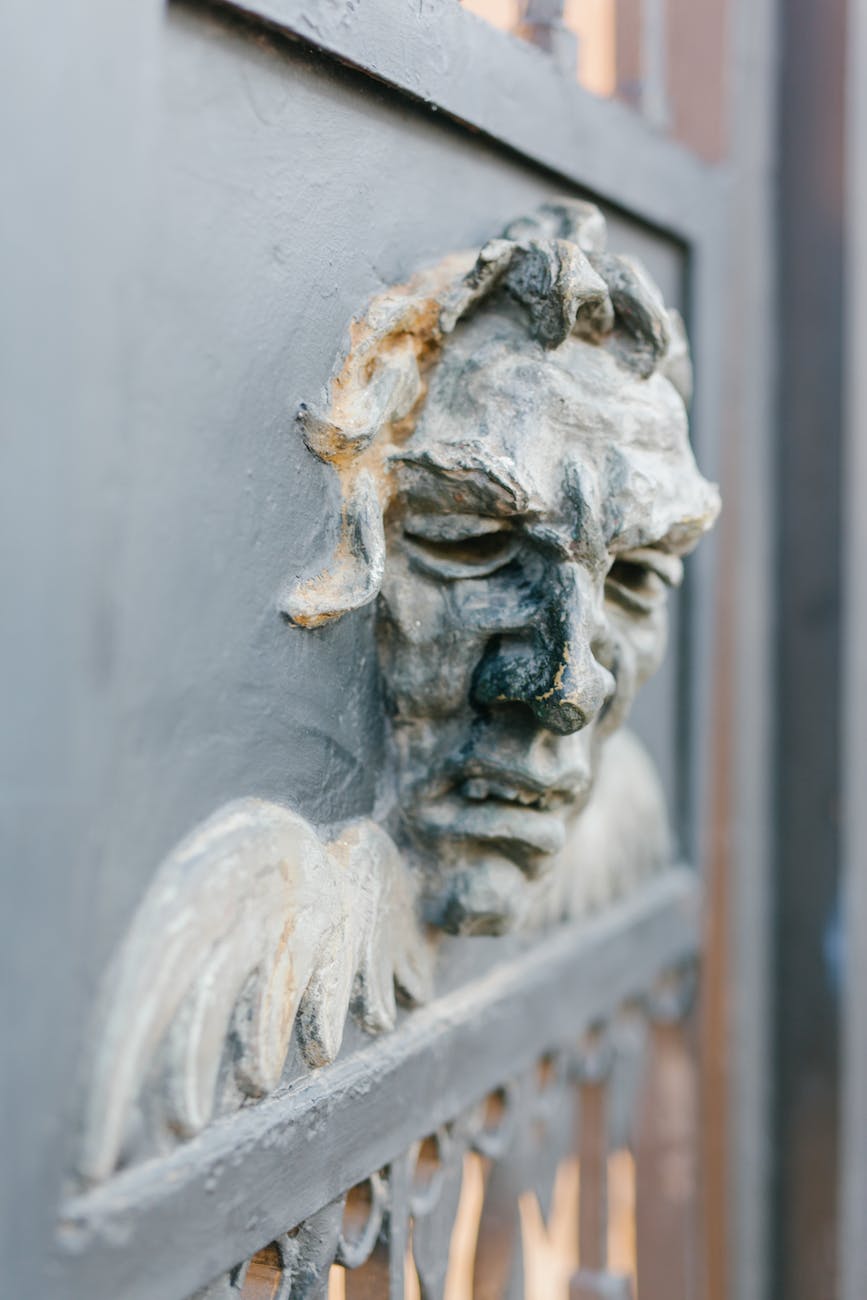 Some of us love to be the villain in a scene. For a brief vengeful moment, we reign down lightening bolts on a world that takes our parking spot or eats the last french fry on the plate!!!!

At least for dramatic purposes, that spiteful character makes the adventure all that much more exciting to watch. Every hero needs a villain. The worse the qualities that the villain embodies, the more rewarding will be their eventual defeat. Where would Red Riding Hood be without the Wolf? Harry without Voldemort? Mr. Hyde without Dr.Jeykll?

Maybe you are one of those people who hate to play the villain.  Or, maybe you play with people who refuse to take on those darker roles. Maybe you feel you don’t know how to play a villain.  Or maybe you just “don’t want to be mean”.

If you don’t like being “mean” on stage, (which is very common) remember two things:

Practice being hated on stage.
Practice being defeated with resistance.
Do it in rehearsal because you aren’t likely to do it on stage when you feel the greatest pressure.
If you want to create a great story, stop thinking just about all the heroic things you’re going to do and create the environment where your partner will shine when they bring the sword down on your evil plans.
Your evil character can be comical: Your evil character can reflect reality:

Your evil character can be charged with current issues that have been in the news:

Your evil character can be subtle,

Your evil character can be harsh, and offensive

You know where the line is with your group around what subject matter makes you comfortable/uncomfortable.  Or maybe you don’t. Play the following game in the safety of rehearsal and you might get a clearer idea.

It doesn’t take much to make you evil. Your partner does most of the work. You simply support the offers.

At some point, if the talk has been about things outside the scene (gossip) the story has to move toward the people present.

In the example above, the evil roommate builds on the details he has been endowed with. (racist, intolerant, and possibly ageist). His character has to embrace this ugliness – NOT BECAUSE THE ACTOR IS AN INTOLERANT JERK, BUT BECAUSE IT WILL BE MUCH SWEETER TO DEFEAT SUCH A DESPICABLE PERSON.

The evil roommate brings out the petition to evict the ‘foreigners’ from the building. He says he needs one more signature to get rid of the old woman.

You – THE HERO – reveals the packed suitcases and inform the villain that he’d have to be living in the building to have any influence as you turn the tables, show him the door, and evict him.

If you are the evil character you can make an abrupt choice to change. This is especially useful when the hero isn’t doing a great job to defeat you.

See how far your partner can push your horrible qualities. When you feel you’ve gone as far as you can and there’s no way out, BREAK DOWN emotionally. Have your Villainous character come to their senses…
(Example: (Villain in tears, head in hands) “I’m horrible! YES!!! I know it! I’ve wanted to stop for a long time!!! I just don’t know how!  PLEASE HELP ME!”

Now the scene is about redemption or rehabilitation. Is the villain inept at becoming a better person? The process of redemption is the scene. Is it possible that this person can truly change? Will there always be a bit of a villain lingering under the surface?

Example: The hero calls the old lady over and tells the Villain he needs to apologize and return the cane.  Ms. Grubacher comes to the door and the villain attempts to put things right. BUT when all things seem sorted out and the Villain feels he has redeemed himself while he praises himself for doing such a great job. Of course, he has insensitively shut the door in the face of Ms, Grubacher who is knocked over and falls down the stairs.

There are many ways this scene can go.

The villain falls down the stairs as Ms. Grubacher trips him when he leaves. Sweet Revenge!

Ms. Grubacher reveals her own petition to evict the villain and she only needs one more signature. The hero signs it happily. (Reincorporation of the petition and Revenge).

It’s improvisation. The message in all of our stories reflects upon us. Practice using your villains so they enhace the impact you want.

How the villain is dealt with is up to you.  If there’s an element of getting what the villain deserves or showing the villain for who he/she is then the audience will be pleased.

BUT – You need that villain or all you have is a bunch of moralizing people talking about how good they are.  Blech!